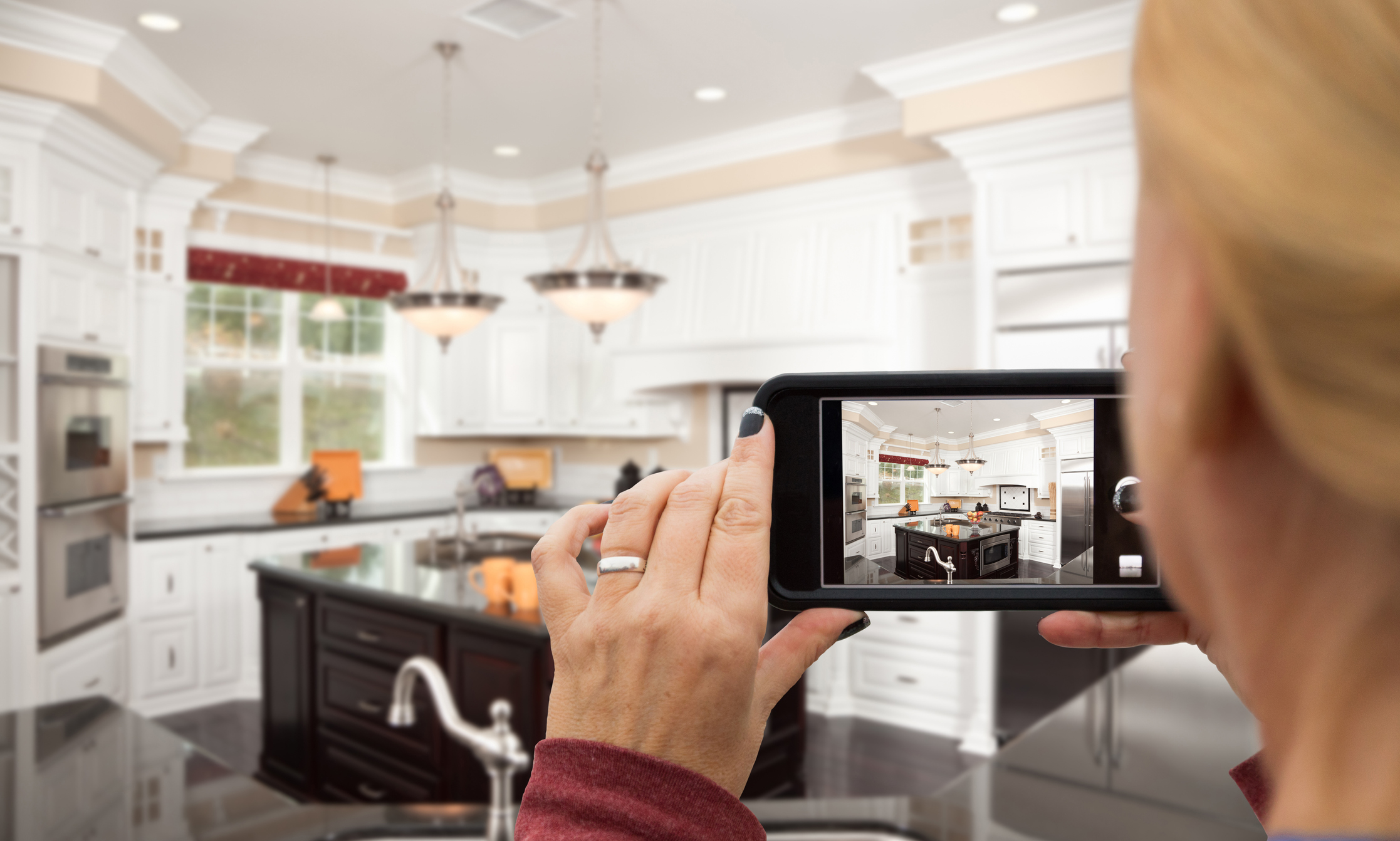 Many consumers randomly watch YouTube videos, and engaging Realtors who can entertain and even be funny can build their online audience.

By creating engaging and entertaining content that keeps viewers on the platform longer, you will be rewarded with algorithmic juice that leads to more views,” McCallum says.

His recommendations? Agents should to start their videos with a hook, such as visuals, engaging questions or something that may draw viewers’ attention, such as, “Today I’m going to show you a mega-mansion with an indoor pool.”

He also doesn’t save the best things for the end, as if making a movie. He places dramatic highlight shots of a home’s top amenities early in his videos.

“The problem is only 15% of viewers stick around until the end of most videos,” McCallum says. “If they love the highlights, then they will stick around for the other details like the number of bedrooms, square footage and types of finishes in the home.”

McCallum also tries to envision the people who would be an ideal fit for a particular home and why they would want to live there.

He says several additional platforms can be used to maximize the exposure of a home. As agents shooting the full video, for example, they can also shoot a short video for TikTok and Instagram Reel, and they can create an open-house invitation video for Facebook.