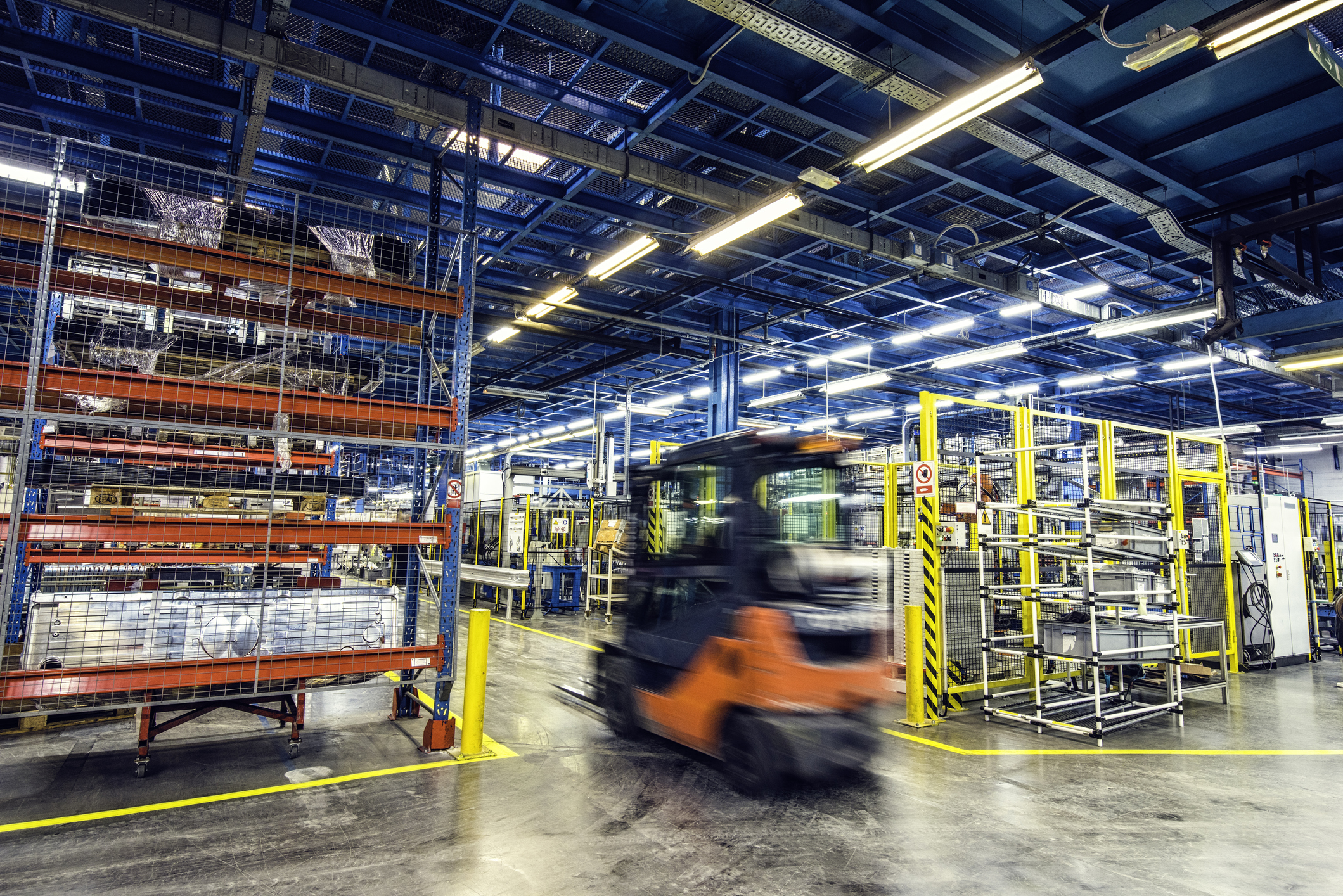 Office markets’ future – who will/won’t return – still isn’t clear, but it lost its No. 1 spot in total space in 2018 as the warehouse sector rose to the top.

WASHINGTON – As of 2018, warehouse and storage buildings became the most common type of commercial building in the country, according to U.S. Energy Information Administration’s (EIA) latest Commercial Buildings Energy Consumption Survey (CBECS).

The most recent CBECS, released in September 2021, was based on buildings characteristics as of 2018. It estimates that the United States had just over 1 million warehouse and storage buildings as of 2018, with a total floorspace of 17.4 billion square feet. It marks the first time since 1979 that warehouse and storage buildings were the most common building type, ranked by both number of buildings and by total square footage.