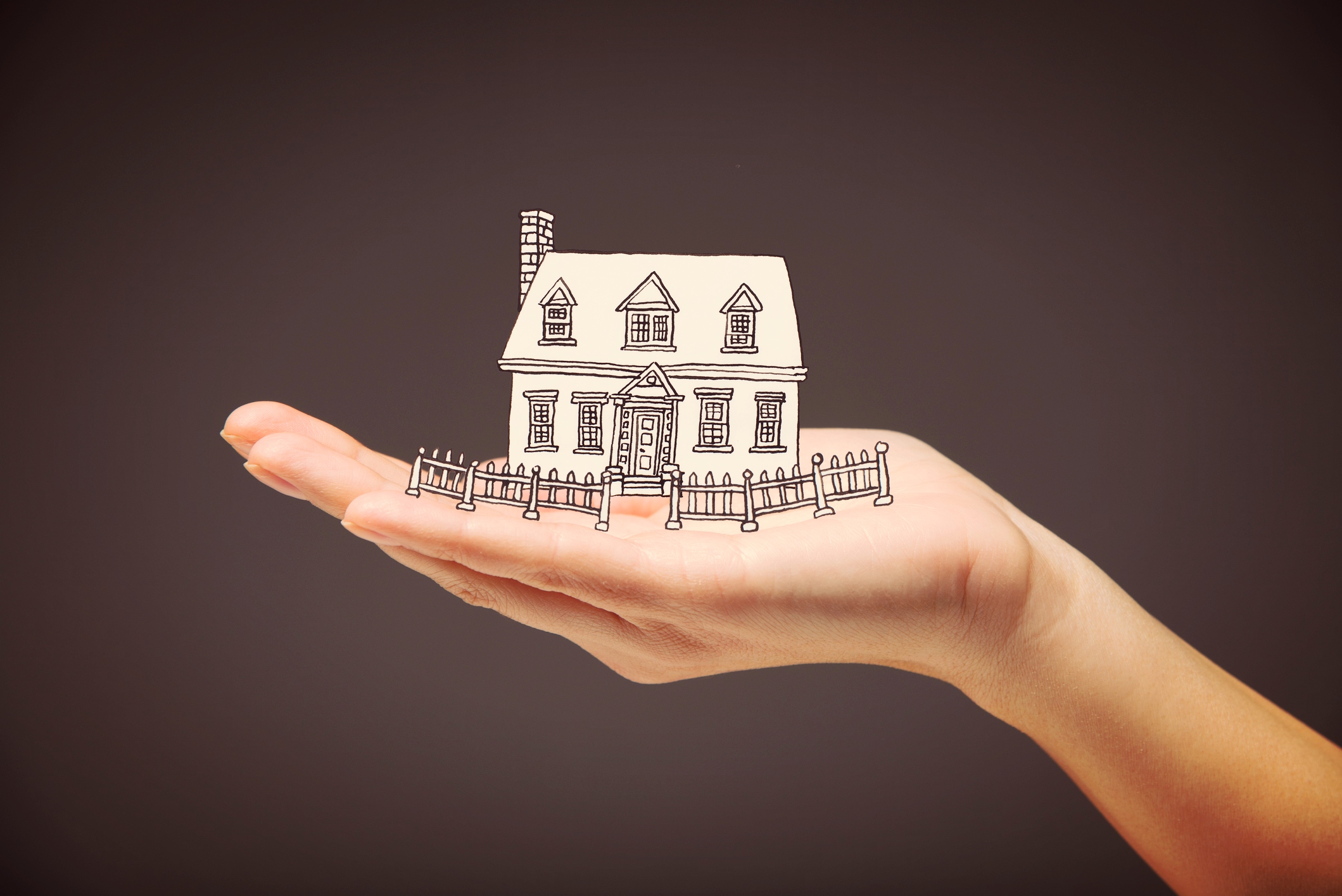 Only 42.8% of Americans with a median income could afford a median-priced home in the second quarter of 2022 – a sharp drop from 56.9% in the first quarter.

According to the National Association of Home Builders (NAHB)/Wells Fargo Housing Opportunity Index (HOI), just 42.8% of new and existing U.S. homes sold between the beginning of April and end of June were affordable for families earning the U.S. median income of $90,000 – a sharp drop from the 56.9% of homes sold in the first quarter.

“Declining affordability has also pushed builder sentiment down for seven consecutive months and NAHB is projecting a net decline for single-family construction in 2022 as the housing markets slows due to ongoing affordability issues stemming largely from supply side challenges,” said NAHB Chief Economist Robert Dietz.

According to the HOI, the national median home price jumped to an all-time high of $390,000 in the second quarter, surpassing the previous record-high of $365,000 set in the first quarter.

Meanwhile, average mortgage rates soared by 1.47 basis points in the second quarter to 5.33% from an average rate of 3.86% in the first quarter – the largest quarterly mortgage rate jump in the history of the HOI series, which dates back to 2012.

In the nation’s most affordable housing market with a population of at least 500,000, Lansing-East Lansing, Michigan, 85.2% of all new and existing homes sold in the second quarter were affordable to families earning the area’s median income of $89,500.

Elmira, N.Y., was the nation’s most affordable small market. In Elmira, 91.8% of homes sold in 2Q were affordable for families earning the median income of $77,900.

For the seventh straight quarter, all top five least-affordable housing markets – major and smaller – are in California.  Los Angeles-Long Beach-Glendale, California was the nation’s least affordable major housing market: Only 3.6% of homes sold during 2Q were affordable to families earning the area’s median income of $90,100.

Salinas, California led the list of unaffordable small markets, with only 5.3% of new and existing homes sold in 2Q affordable to families earning the area’s median income of $90,100.